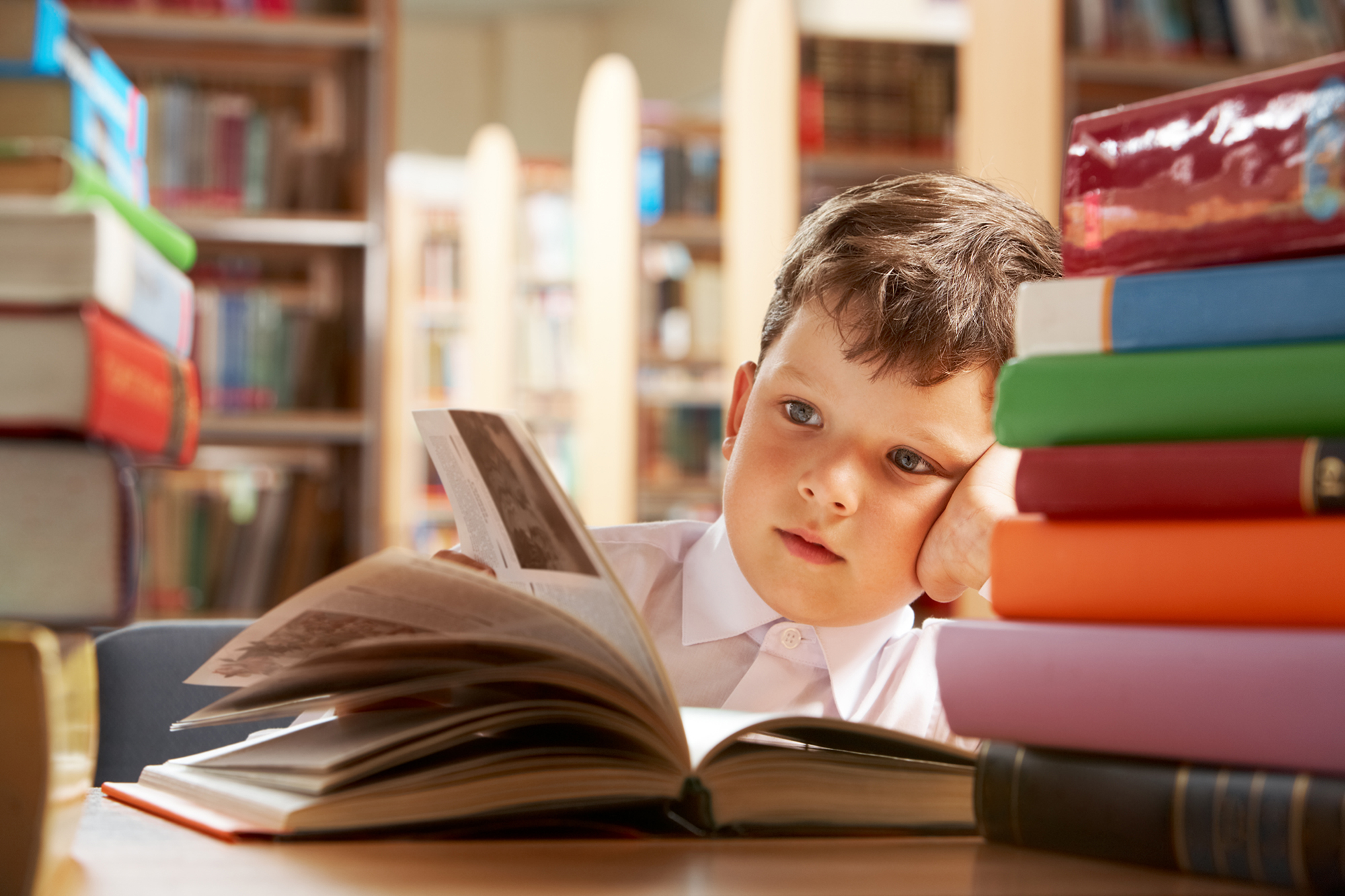 By admin9 August 2021No Comments

During the lock downs, the library, internet and e-books formed a valuable partnership to ensure that library borrowers could continue to have an unbroken reading experience even though the branch libraries were shut and printed books unavailable. I certainly could not have prepared the Zoom Talks 1, 2 and most of 3, which I have been doing on The Modern Book Scene for Settle library, without being able to borrow e-books.

When the library service saw a considerable increase in the borrowing of e-books, money was made available for the acquisition of new e-book stock. Some books in the library still do not offer copies in the e-book format, so there were a couple of books I could not borrow. Occasionally, I bought one I wanted to review, provided there were printed copies people could borrow once the lock down was over. I was very impressed though by the efficient e-book service offered by North Yorkshire. Even when I had to wait to borrow an e-book, it was not for very long.

Prior to the first lock down, the borrowing of e-books by users of Settle library was comparatively small. There were several reasons for this. One was lack of confidence, another, some hostility towards a virtual book that was considered not a ‘real’ book. Sometimes, the hostility was based on ignorance as the critic did not appreciate that e-book technology was improving all the time. I don’t think people realise that it takes less time to read an e-book than a printed book, and that is one reason why I was able to read and review so many books for each Talk. There are no pages to turn in an e-book. A light finger touch brings up the next page in less than half a second. Another objection to early e-books was that it was not easy to find where one had left a page at the last reading session. Now, when one returns to read, the e-book is open at where one left off, but make no mistake, I still like to read and have printed books around me and I love to see them in my book cases.

The situation however, was beginning to change in favour of e-books. Borrowing increased as more people bought tablets and iPads and as Amazon Kindle owners like me upgraded to the Amazon Fire 10, the combined Kindle-tablet. The newest upgrade allows Amazon Fire owners to download from the Amazon App store the Overdrive Libby App as recommended by North Yorkshire library service for the reading of its own e-books. The App is normally downloaded from the Apple store for iPads or Google store for tablets. E-books can be downloaded from the library catalogue: www.capitaldiscovery.co.uk/northyorkshire.

To use the website for e-book downloads, reservations, renewals, checking book return dates etc, you will need your library membership number and your pin number which you get from the library branch. Type the name of the book on the Search line of the Catalogue website. You will then see if there is an e-book available. If there is, click/finger touch on it and follow online instructions.

I usually choose 21-days borrowing time. The book can always be returned earlier. Choose epub if you have the Overdrive App. The book goes into the Overdrive folder via Download. If you choose .html the book will be downloaded to your browser for reading. Save it immediately as a bookmark by clicking/finger touching on the blank forked tab at the top. If you don’t do this, you will lose the download as soon as you finish reading a session. The epub extension format provides for a more enjoyable reading experience. By tapping the page, a top menu is revealed. If you tap the 3 little lollipop icons on the right, you bring up the Contents page on the left. Tap on any chapter and you are taken there immediately. For further help, see the second page of my Book List notes for Zoom Talk 3 on www.settlelibrary.org.uk/projects.

You will also find the Talk notes for the 3 Talk notes to date on The Modern Book Scene on that website. 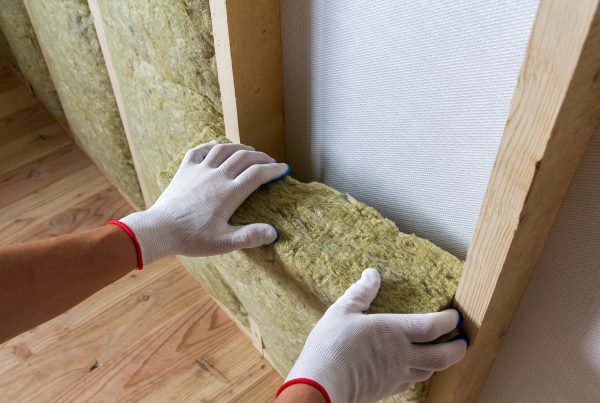 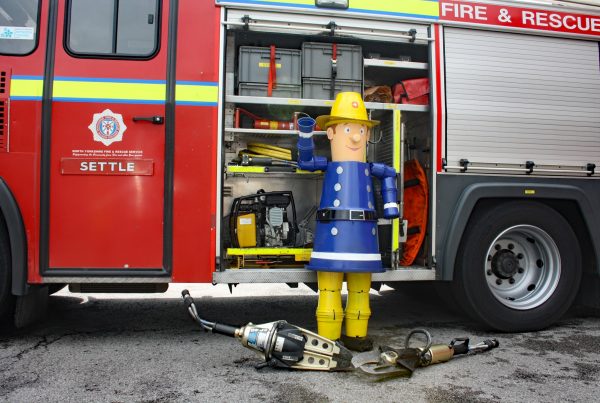